What Top Sales Teams Have in Common, in 5 Charts 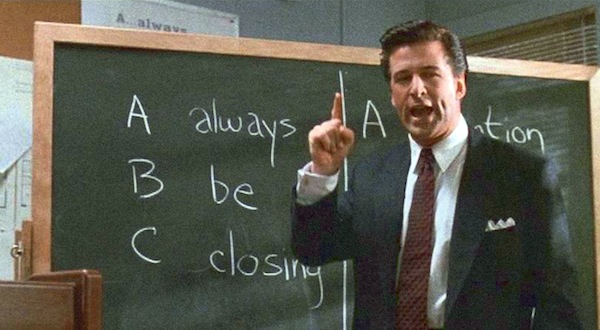 31 jan What Top Sales Teams Have in Common, in 5 Charts

Study participants were asked to compare their company’s year-over-year revenue growth for the past two years and indicate whether annual revenues increased significantly, increased slightly, remained about the same, or declined. Responses were then analyzed by company name, annual revenue, number of employees, and industry type to ensure data accuracy. Thirty percent of participants indicated they had a high level of revenue growth, 44% had slight revenue growth, and 26% had revenues which were about the same or had declined. The survey responses were then grouped into high-performing, average, and underperforming categories according to these revenue classifications.

3. High-performing sales organizations hold their team members to a higher level of accountability.

The results from this study quantify what many sales leaders have intuitively known for years. The best sales organizations have strong leaders who exercise control, monitor team performance, and establish internal processes that all team members must abide by. They hire talent of such high quality that it challenges the more tenured sales team members to continually perform at the highest level. In addition, weaker sales team members who cannot contribute their revenue share are quickly removed. While the company’s goal may be to go public or reach certain revenue milestones, the greatest sales organizations are on a never-ending mission to prove to the world that they are the best.