The Incredibly Boring Trait That All Great Leaders Need 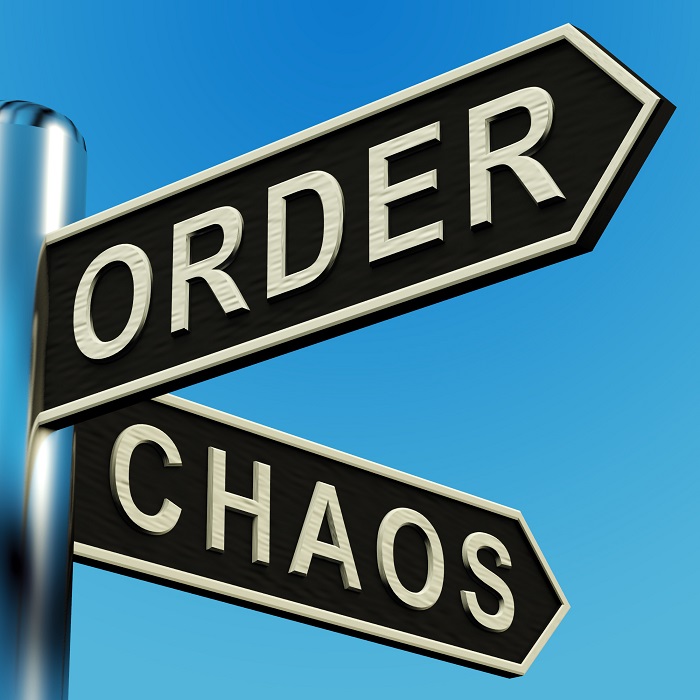 25 jul The Incredibly Boring Trait That All Great Leaders Need

Being out in front isn’t all about bravery and insight. According to Google, one of the most important traits of great leaders is a very dull one.

Leader is a pretty grandiose word
We apply it to some of history’s greatest humans from Martin Luther King Jr. to Abraham Lincoln and honor these legendary leaders with libraries worth of laudatory books, national holidays, and very large statues. So no wonder when aspiring business owners attempt to burnish their leadership ability, they often think that being at the top takes exceptional character and heroic actions.
No doubt, very occasionally it does. But on a day-to-day basis some of the most important qualities of great leadership are far more humble, and continually striving to be exceptional can actually impede your effectiveness as a business leader. That’s what Google believes anyway.

As Walter Chen, CEO of startup iDoneThis, recently pointed out in a post on the company’s blog, when the search giant goes looking for leaders, it doesn’t focus on brag-worthy traits like boldness and bravery. Instead it looks mostly for something very, very boring. What is this magic quality?

Simple predictability.
That’s right, according to the mountains of data that determine Google’s famously evidence-based approach, one of the most essential attributes of great leaders is, basically, to be boring–doing the same thing in the same way day after day.
How predictability leads to autonomy

“When they crunched the numbers on the question of what makes a successful leader, what they found out was remarkable for its overlooked common sense. Leaders must be predictable and consistent, because then employees grasp ‘that within certain parameters, they can do whatever they want,'” Chen explains. “In other words, when managers are predictable, they remove a roadblock from employees’ path–themselves.”
If you can predict what your boss is going to do that means you don’t have to spend as much energy managing that relationship, dealing with their meddling, and justifying your actions. That frees up employees to actually do their job and be creative, according to Chen. “If a leader is consistent, people on their teams experience tremendous freedom,” he quotes senior vice president of people operations at Google Laszlo Bock as saying.
Psychologists call this feeling of freedom to do your job as you see fit ‘autonomy’ and have found in studies that not only does autonomy make employees happy, it also makes them more productive. So much for the benefits of the mercurial genius as manager.
The harm of the Hollywood leader

Chen and Bock aren’t the only ones warning business leaders away from taking too many cues from Hollywood heroics and great historical figures. Former U.S. nuclear submarine commander Captain David Marquet has a fabulous short talk in which he urges those who really want to bring the best out of their teams to quit following unhelpful stereotypes of “leadership” and do everything possible to empower their people instead.