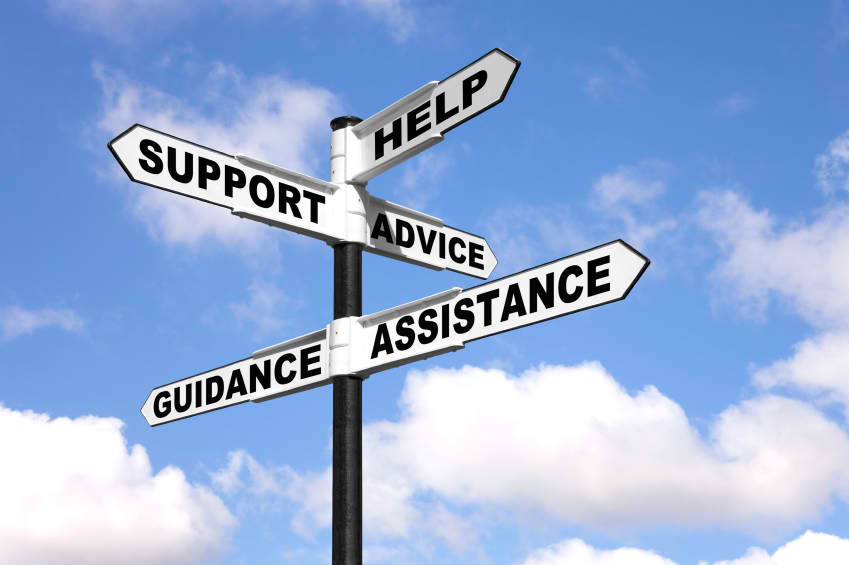 What’s bad about mentorship? Nothing really. But exploring the nuances can actually reveal some less-than-obvious benefits – especially for entrepreneurs. Isolation is a reality for startup founders passionate about their venture, who commonly find themselves working day and night in the pursuit of perfection.

That sort of dedication can morph over time into an obsession that possesses a founder to hold onto control of every aspect of the business, even when help from others could take it to the next level. In his recent DFJ Entrepreneurial Thought Leaders talk, Hemant Shah of Risk Management Solutions (RMS) provided a real-life example of just this scenario.

Having successfully launched a software company in the unique space of earthquake-risk modeling, and securing about $3 million in venture funding based on early evidence of worth to customers, around that time, Shah said he was introduced to someone being considered as the company’s next CEO.

In this video clip, Shah first refers to the person as a “colleague.” But Shah said, over the years, this colleague became a mentor who showed him how to grow the company out of its “experimentation phase” into a truly strategic and scalable business.

Another wrinkle in the mentorship dynamic is that the relationship need not always take the form of a fatherly figure passing on pearls of wisdom to a wide-eyed newbie. During her Entrepreneurial Thought Leaders talk last May, Kate Mitchell of Scale Venture Partners said she had mentors who were peers, as well as those more senior and junior.

Additionally, Mitchell talked about having mentors who worked in the same field as her, and some outside of it. Hearing all those perspectives, Mitchell said, gave her a well-rounded picture of what she was doing well, and what she wasn’t.

In this video clip, Mitchell also makes a point that often goes unsaid but that is a vital element in ensuring effective chemistry between a mentor and mentee: the latter must make it easy for the mentor to share brutally honest feedback.

One last distinction about mentorship is that the rewards aren’t just reaped by the one receiving advice. The benefits – emotional and physical – of helping others out of the goodness of your own heart are well known by now. And it’s no different in the particular instance of an entrepreneur helping out another.

That’s one of the main strengths of StartX, the 5-year-old nonprofit that runs an accelerator program for Stanford-affiliated entrepreneurs. In the video clip below, alumni of the program talk about its “code” – that if you can assist a fellow founder, “you stop what you’re doing and help them.”

And back to the benefits of being a mentor: For those who listen as keenly as they speak, they may just glean something that helps them with a problem they’re working through. Otherwise, simply by interacting with someone who reminds you of your younger, hope-filled self, being a mentor could very well rekindle your own passion.