CEO Pay And Impact Are Rising 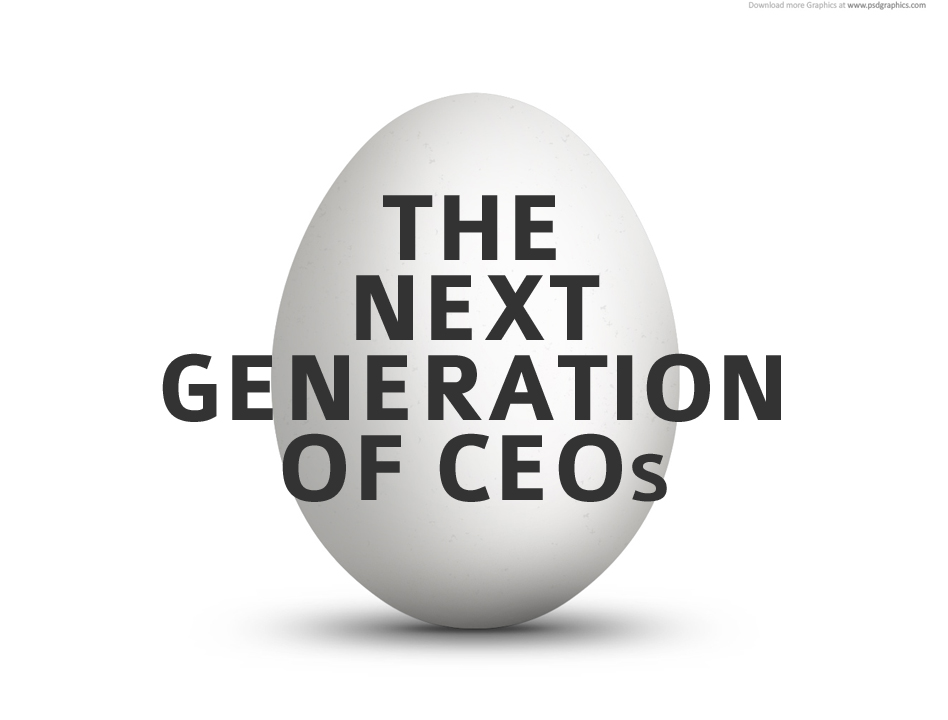 CEO Pay Is Rising, But So Is CEO Impact

It’s no secret that executive compensation has risen much faster in recent decades than wages, particularly in the years since the Great Recession. But a new report from the Economic Policy Institute points to another trend: CEO pay is rising even relative to compensation for the top 0.1% of U.S. earners.

Throughout the 1980’s and early 90’s, CEO pay was roughly three times as high as that of the top 0.1% of earners overall. That ratio spiked in the dotcom years, as CEO pay rose even faster than the stock market. But post-bubble, CEO pay seems to have settled into a “new normal” of 4.5 to 5 times that of top earners. In other words, CEO compensation has risen faster even than other “superstar” earners, a group composed mostly of lawyers, doctors, financiers, and other C-level executives.

The report suggests that, “The large discrepancy between the pay of CEOs and other very high wage earners also casts doubt on the claim that CEOs are being paid these extraordinary amounts because of their special skills.” That may be. The data does suggest that rising CEO pay can’t simply be explained by the broader increase in returns to highly skilled labor.

There’s no understanding CEO pay without noting the dramatic increase in stock options as a share of executive compensation; less clear is whether this explains the change relative to other top earners, or whether they are likewise are increasingly paid in stock. (The numbers from EPI include wages and realized income from stock options at the time they were exercised, but do not include unrealized stock options or other investment income; this may affect the numbers for financiers especially.)

But another explanation is that the value of good CEOs appears to have increased over time, according to recent research.

Less is known about why CEOs seem to matter more — it’s even possible markets just mistakenly think they do. But in any case, the impact of CEOs on companies’ performance has never been higher.

A final point of interest from the report concerns the distribution of pay between the top-paid CEOs and the rest. Contrary to all the talk of “superstar” effects and a winner-take-all labor market, between 2012 and 2013 it was the least-well-paid CEOs who saw the greatest increase in compensation.

Rightly or wrongly, shareholders believe that CEOs matter more than ever, and they’re willing to pay their top executive accordingly.